How it all started

In 2004 Anders Perméus, a Swedish lawyer with more than 25 years of experience from IT and contract law as well as from litigation & arbitration, founded the Swedish legal tech company Avtal24/Agreement24 (lexly.se) together with Magnus Stein and Johan Wiberg.

Anders’ father, who was an engineer, wrote an article in the 1970’s with the title “Don’t fear automation”. The article was promoting automation in the industry in order to develop manufacturing, save money and improve the working conditions. This topic was a central subject in discussions between Anders and his father when Anders described his working methods in the law firm. Anders’ father was not impressed by the low degree of automation within the legal industry and was surprised that clients would still pay a fortune to reinvent the wheel time after time.

Avtal24/Agreement24 developed a platform where anyone could create a tailor-made contract for personal matters; e.g. prenup, will, loan agreement, rental agreement etc. A distribution network with banks, insurance companies and trade unions was built up and lawyers were employed to create the modern law firm Avtal24/Agreement24. For Anders, the next step was to challenge the business law and through the German subsidiary, where Anders was the CEO, a pilot agreement was made with the largest German media group – Axel Springer – in order to digitize the company’s agreements. Pactumize was born.

Of course, Anders couldn’t start and manage Pactumize all by himself. The co-founders, Jakob Fireld and Staffan Lindstrand, together with B. Paul Kemmesieß in Berlin, all did invaluable work within their respective competencies. These four, and a group of other qualified people, have taken Pactumize to where we are today
– and we have just started. 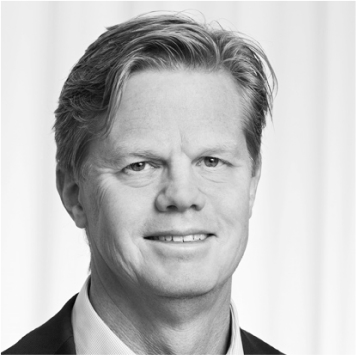 Staffan Lindstrand
Founder and Chairman of the Board 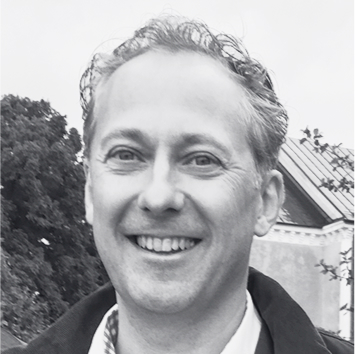 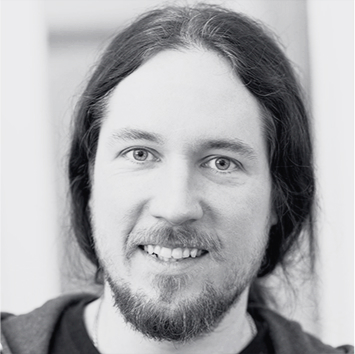 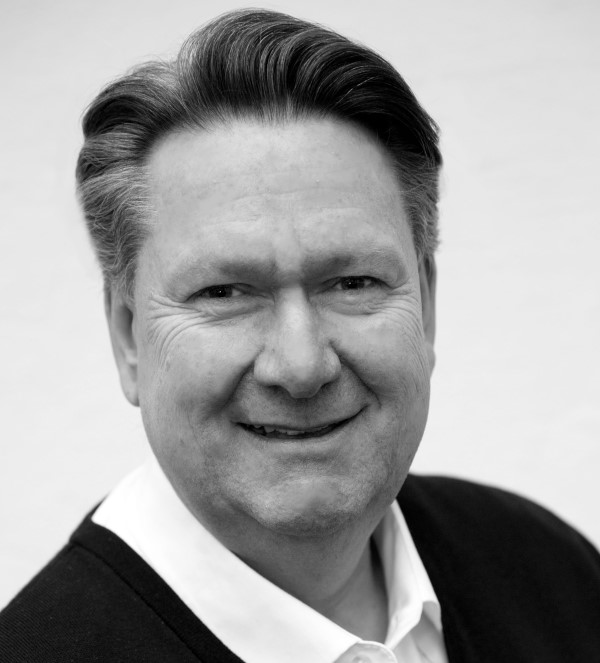 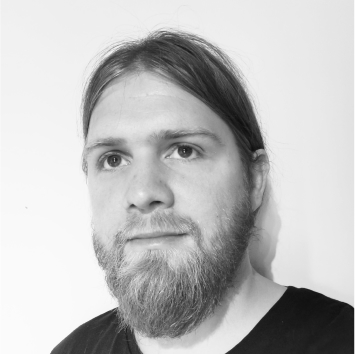 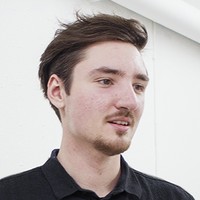 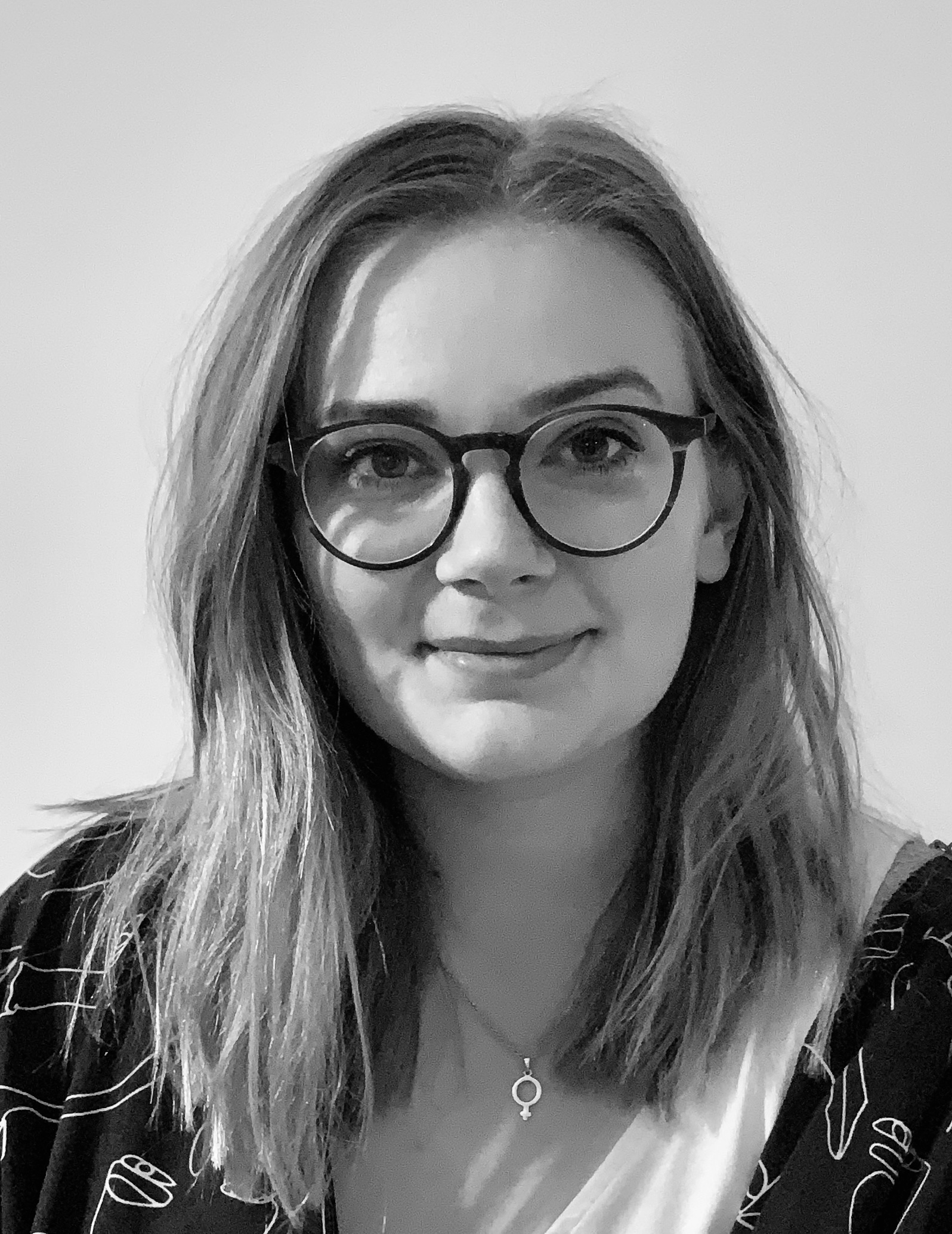 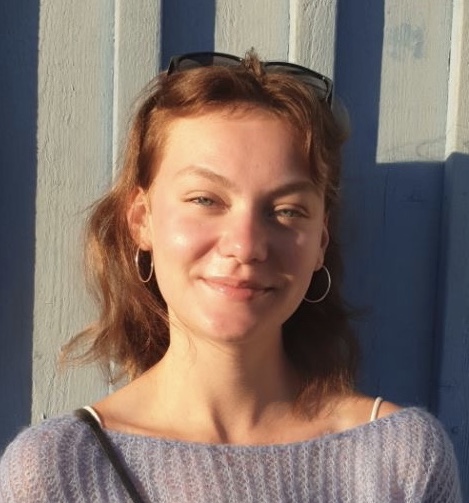 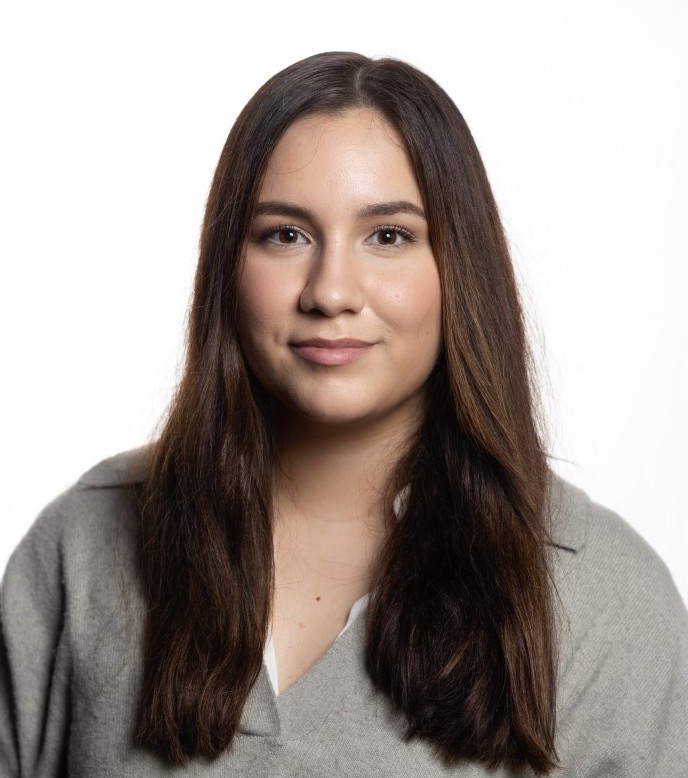 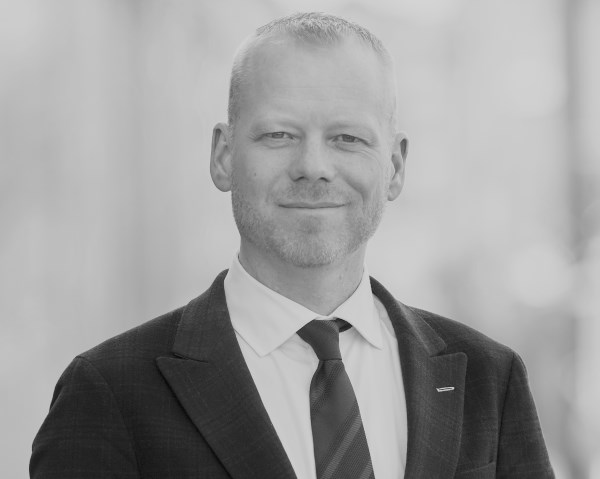 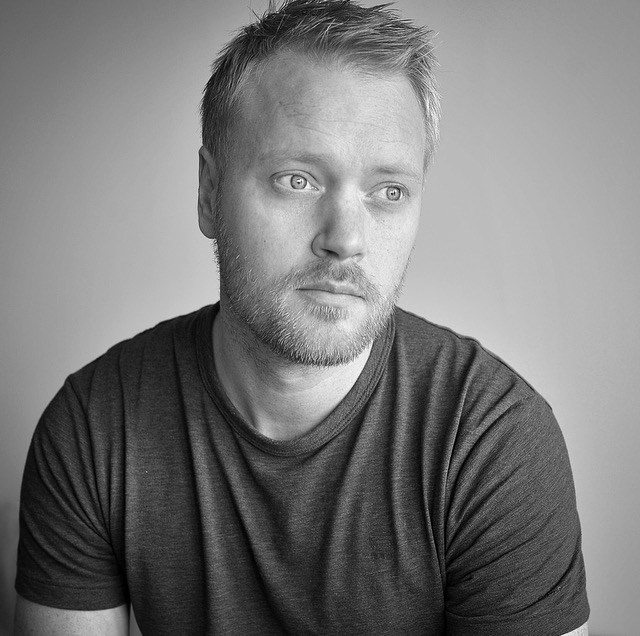 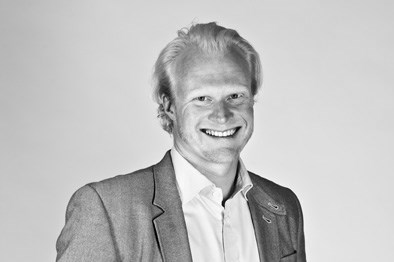 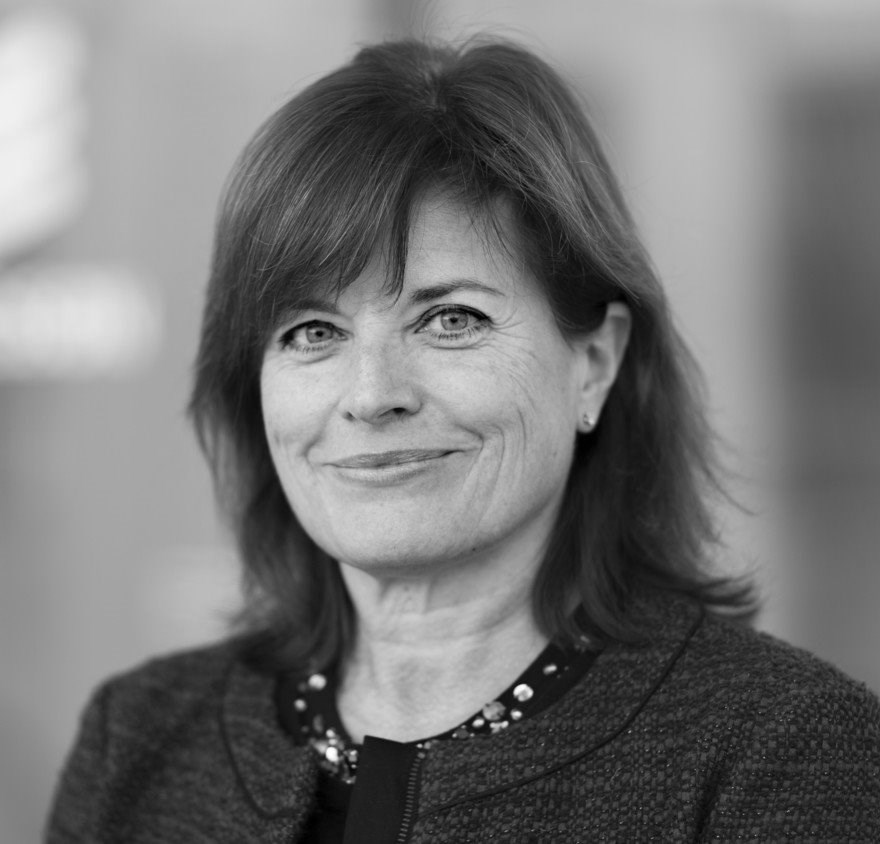 Nina Macpherson
Member of the Supervisory Board of TRATON SE, Member of the Board of Scania AB, previously Chief Legal Officer of Ericsson 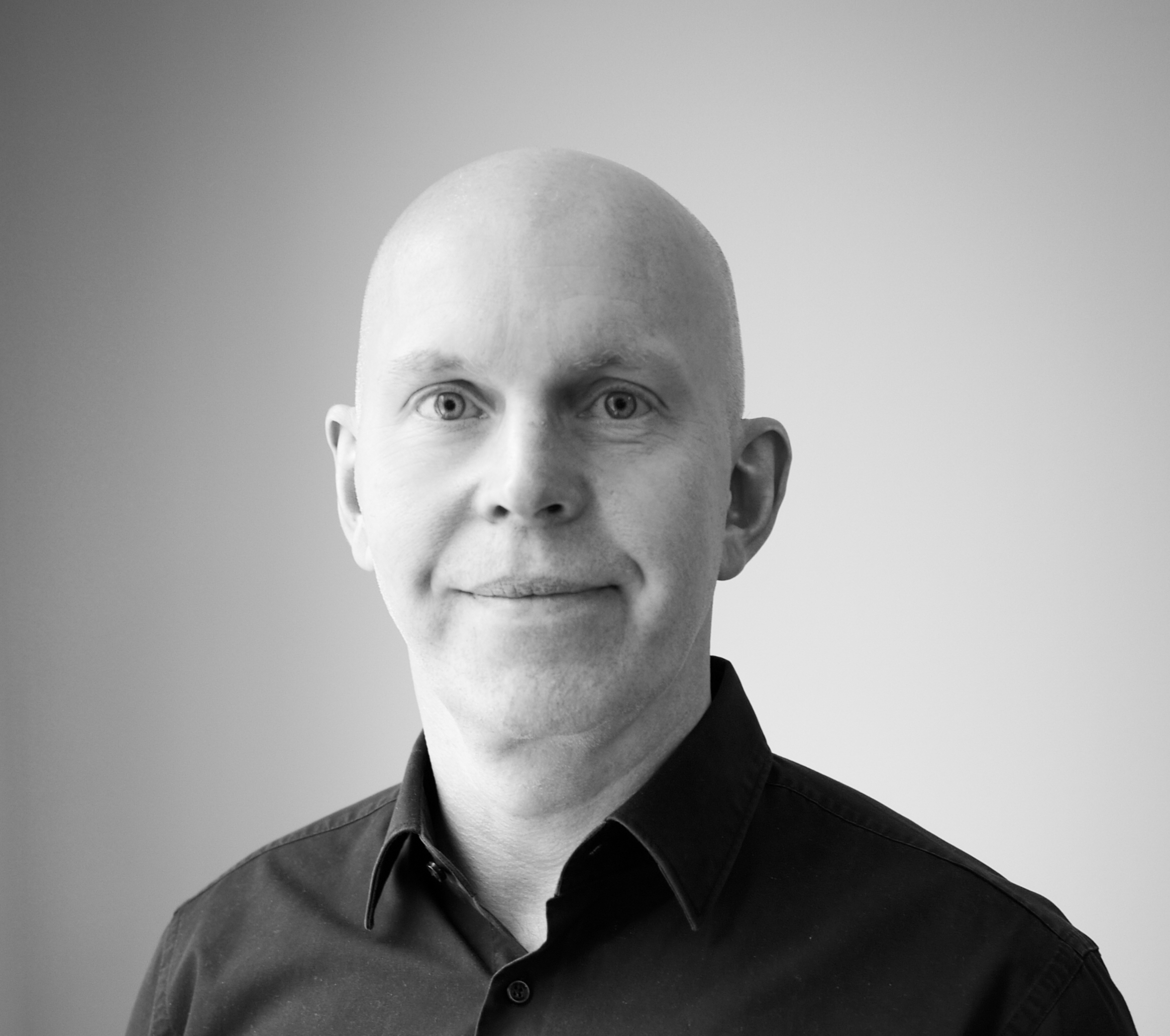 Come work with us

Are you interested in legal tech? Would you like to help change the way midsize and large companies work with business law? Are you full of ideas? Then we might be looking for you!

Contact us
Open positions
Full Stack Web Developer
We are looking for a Full Stack Web Developer responsible for our service. Your primary focus will be the development of server-side logic and ensuring high performance and responsiveness of our service. Your main duties will include creating modules and components and coupling them together into a functional app.
Pactumize is looking for law students
Pactumize is a Legal Tech company that develops and licenses a contract management platform for large and mid-sized companies. Read more here.